Within the framework of the Subregional Meeting on Lethal Autonomous Weapons Systems, Pakistan signed a Memorandum between the Centre for Non-Proliferation and Export Control and the the Sustainable Peace And Development Organization.

In the city of Islamabad of the Islamic Republic of Pakistan, on 10 December 2019, in the framework of the Subregional Meeting on Lethal Autonomous Weapons Systems, a Memorandum was signed between the Center on Non-Proliferation and Export Control and the Sustainable Peace And Development Organization.

As noted by the Executive Director of the Center for Non-proliferation and Export Control, Taalaibek Bektashev, this initiative will allow doing a joint development projects in the South and Central Asia regions.

The main goal of the Memorandum is to implement cooperation in the field of peace building, education, emergency response, youth engagement, expanding the Campaign to Stop Killer Robots, international security assistance, including WMD non-proliferation, disarmament, export control, arms control and other international initiatives that promote security.

The conclusion of the Memorandum also promotes one of the ideas of the Center to create an informal network of non-governmental organizations involved in international security assistance, including in the field of implementation of UNSCR 1540. The formation of a community of experts from different countries, united by one goal and idea, will contribute to the effective implementation of the set tasks. 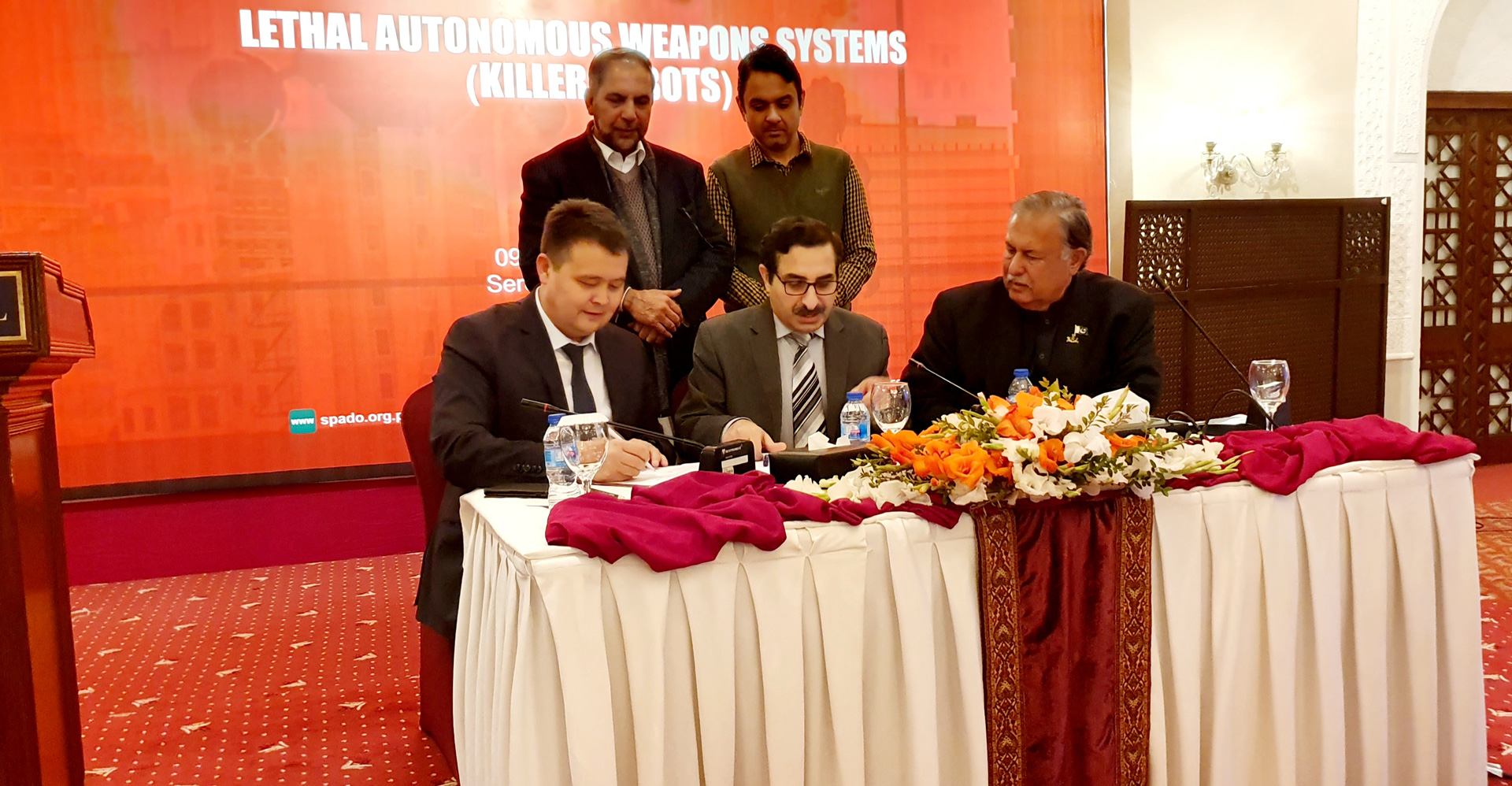 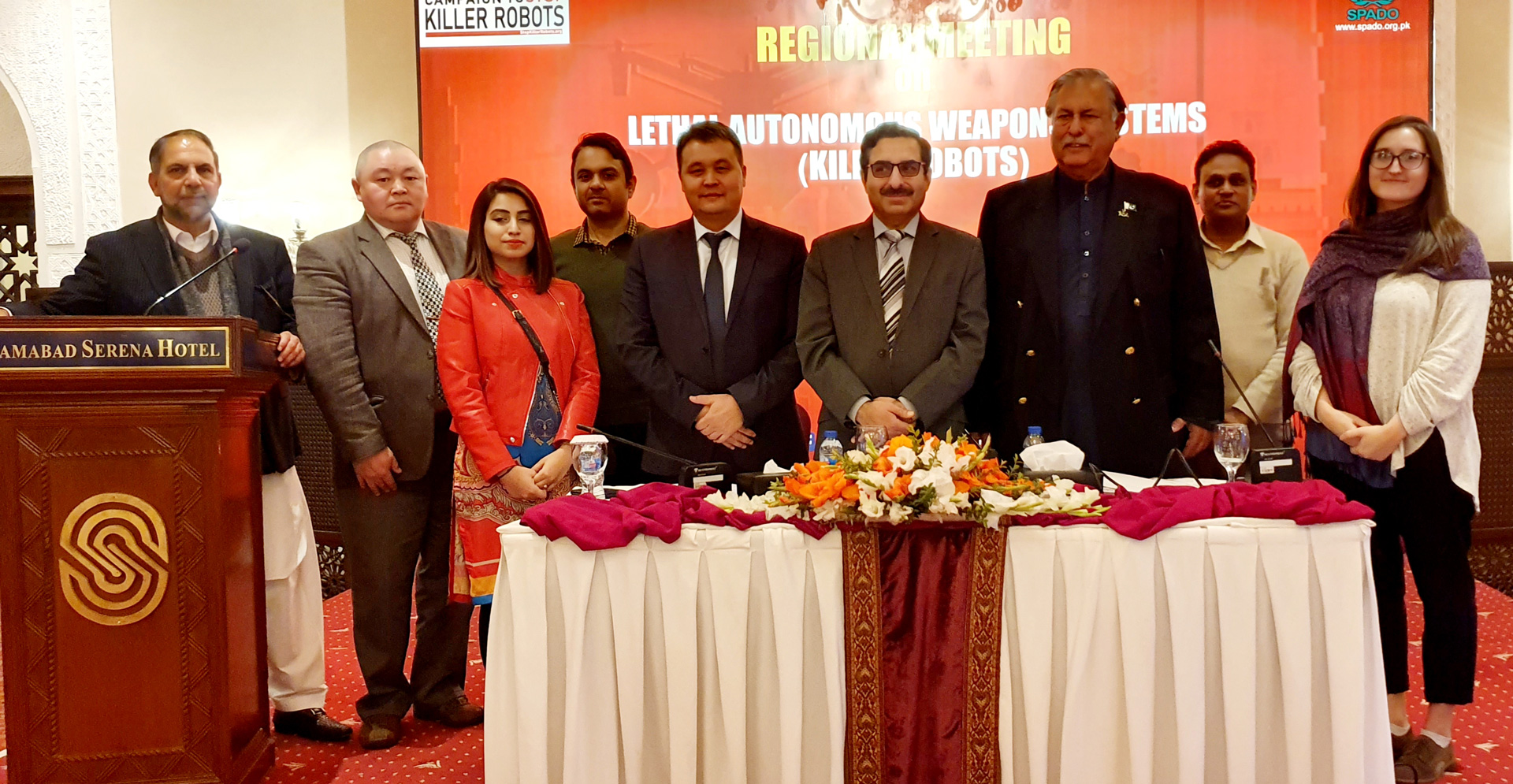