From 26 to 27 February 2020, in the framework of the EU Information Project on Promoting Effective Arms Export Control, an interregional seminar for Central Asia, Eastern Europe and the Caucasus was held in Bishkek.

This event was organized by the German Federal Office for Economic Affairs and Export Control (BAFA). The main objective of the BAFA project of the European Union is to promote better control of conventional arms exports in partner countries, support the efforts of partners at the national and regional levels and reduce the risk of arms falling into the hands of illegal users. The Programme is also aimed at promoting adherence to and implementation of the Arms Trade Treaty and the Union’s main position 20018/101/CFSP, which defines common rules for export control of military technology and equipment.

The seminar was attended by partner countries from Central Asia, Eastern Europe and the Caucasus. Representatives from Armenia, Belarus, Kazakhstan, Kyrgyzstan, Moldova, Tajikistan, Turkmenistan and Uzbekistan continued the dialogue between the regions and the EU to strengthen national and regional arms export control measures. EU experts were represented by 5 countries from the Czech Republic, Germany, Greece, Latvia and Lithuania.

During the seminar the issues of risk assessment and risk management in the field of arms export control, criteria for assessing EU Common Position 2008/944/CFSP as well as transit and trans-shipment control were discussed. The event also focused on the exchange of information on national military lists and inter-agency cooperation.

Representatives of the Center for Non-Proliferation and Export Control also took part in the event. The Executive Director, Taalaibek Bektashev, made a presentation on a project implemented in the Kyrgyz Republic to optimize legislation in the area of state control over the movement of weapons, military equipment, products and services for military purposes. 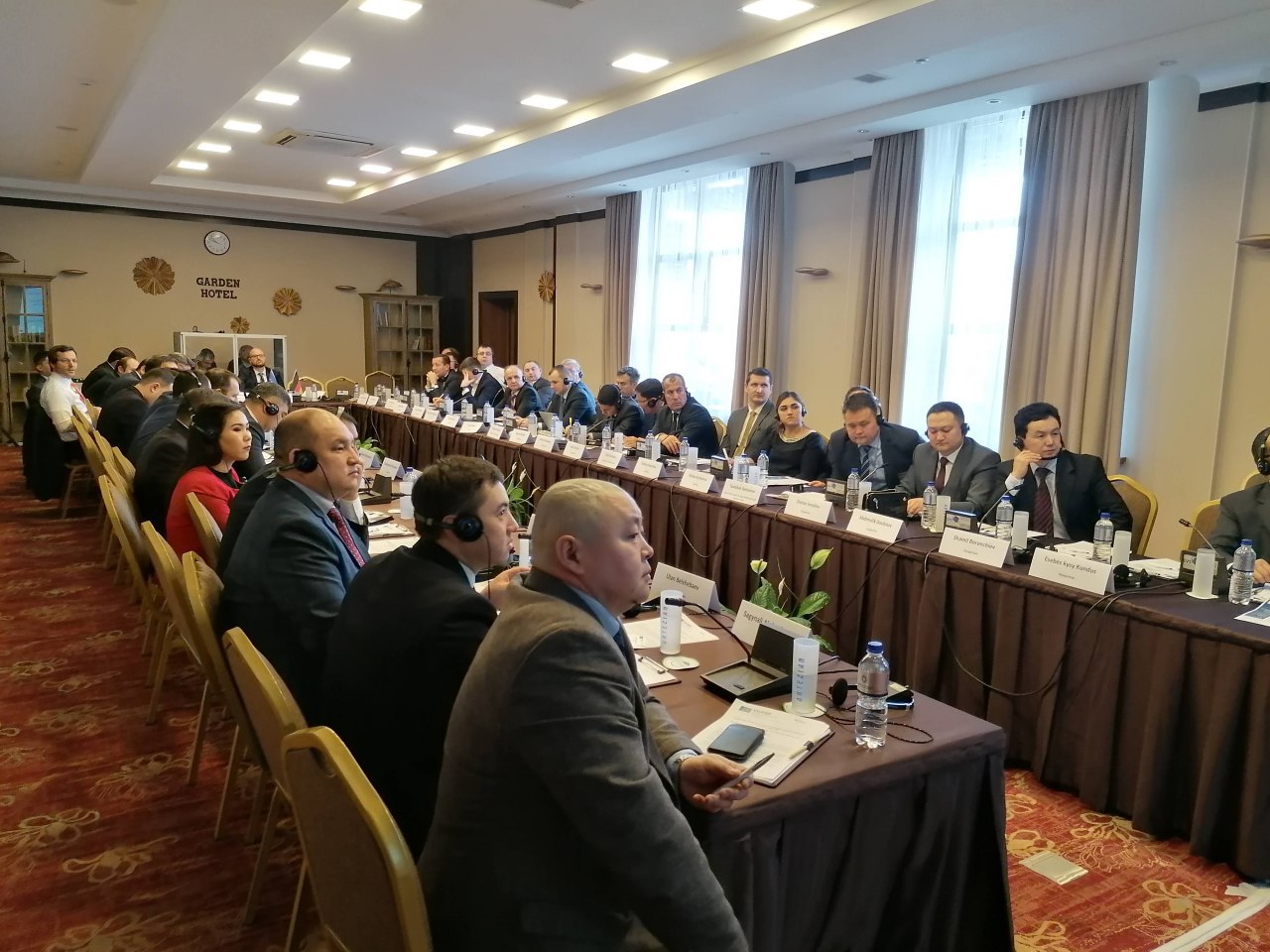 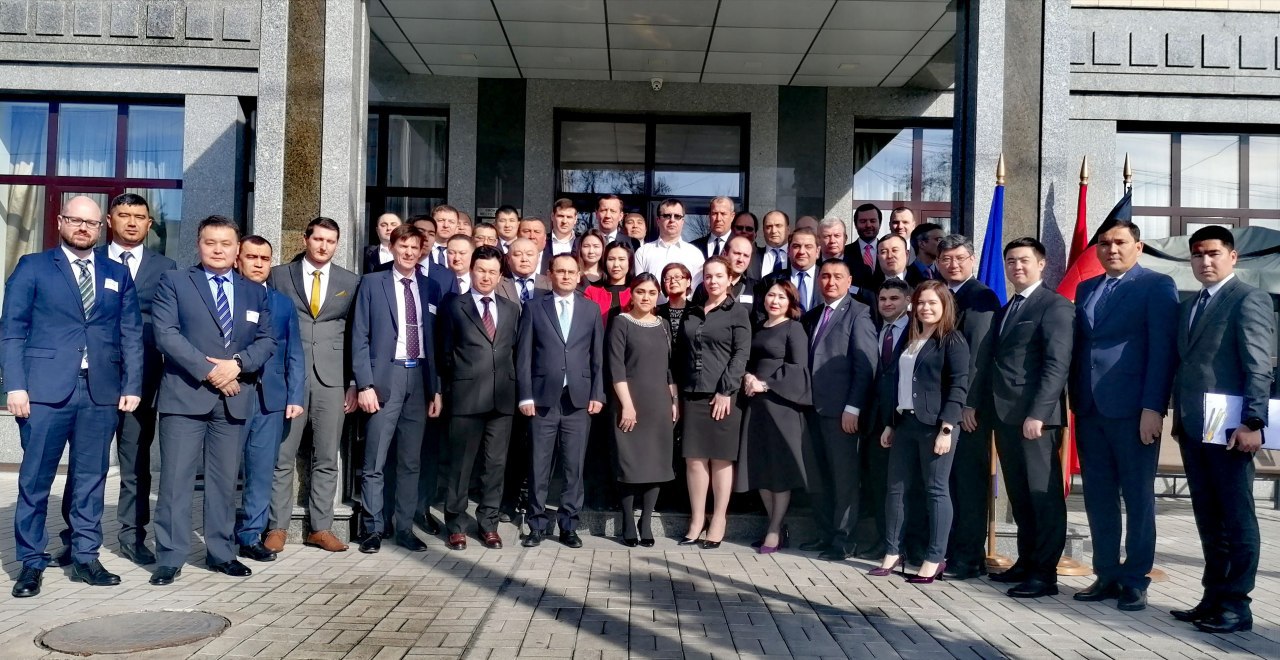 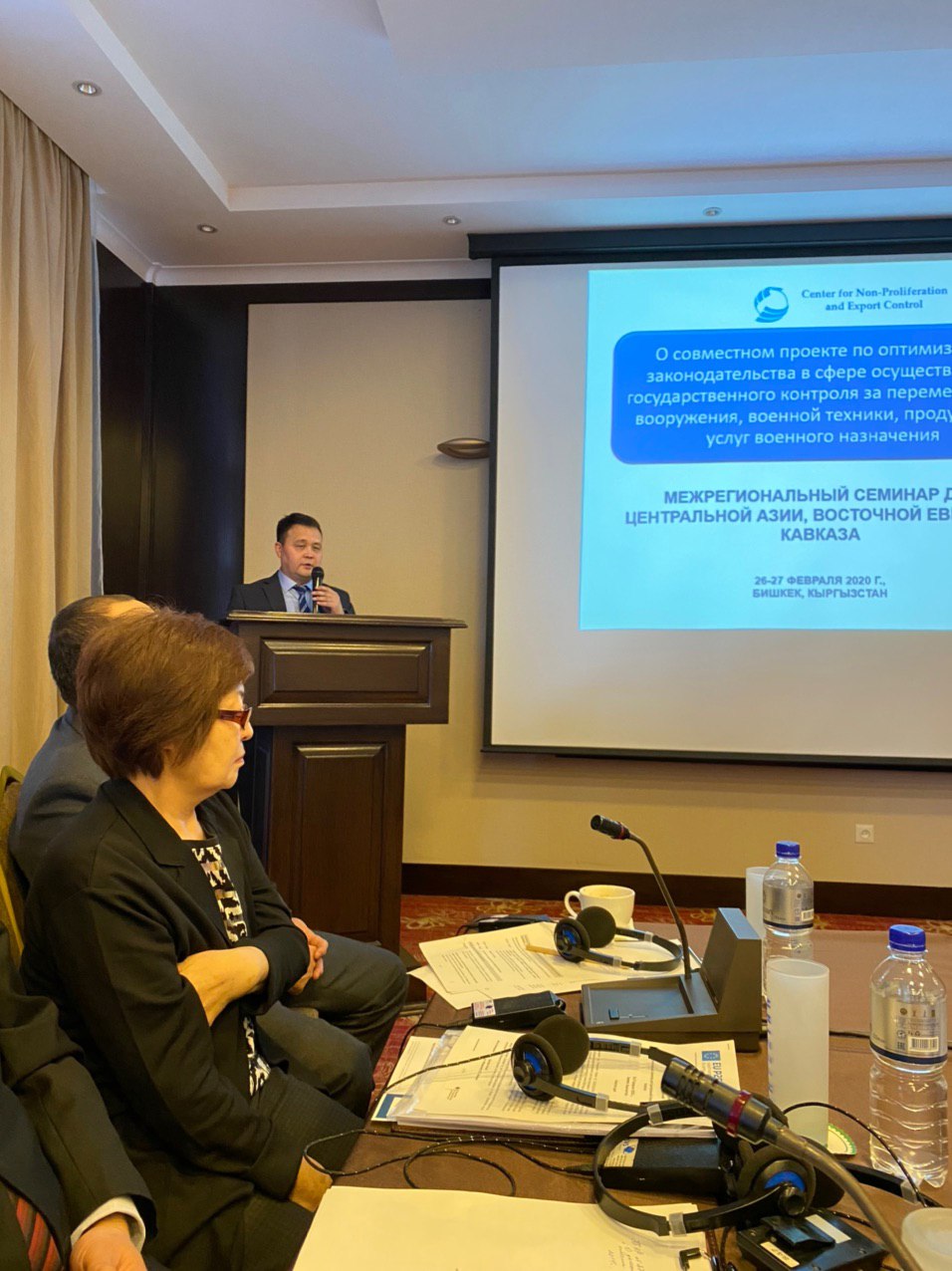